OREPA has begun the search process for a new staff position—an organizer. From the job description: “We are seeking a person who will work to expand the constituency of OREPA through outreach, events, and education. These activities will focus primarily on organizing a rising generation of nuclear abolition activists…” If the prospect of organizing around […] 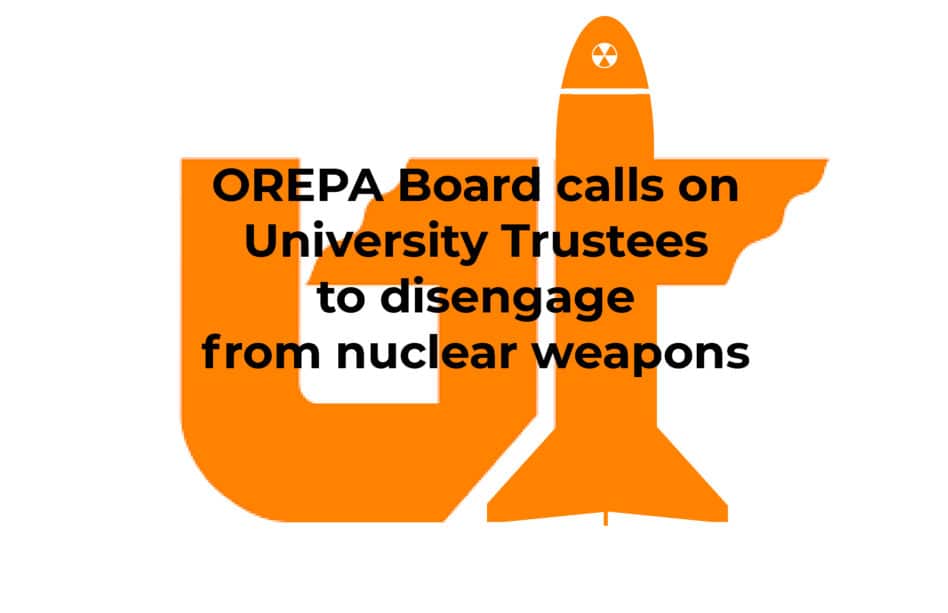 The Board of Directors of the Oak Ridge Environmental Peace Alliance sent a letter on September 28, 2021, to the Board of Trustees of the University of Tennessee asking the UT Board to take “immediate steps to disengage in any direct or indirect participation or support for the production of nuclear weapons of mass destruction.” […] 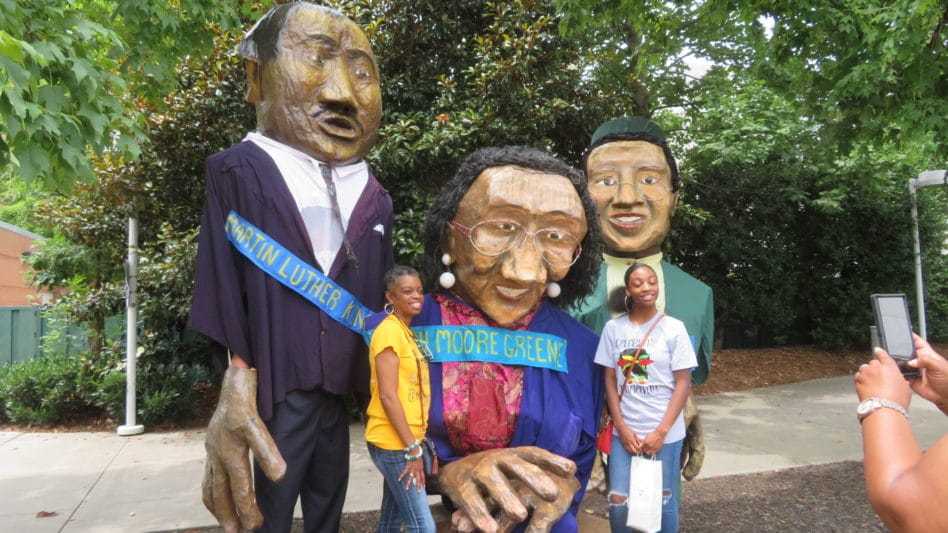 When the MLK commission called, OREPA answered. The pandemic rained on our annual MLK parade, but we countered with Juneteenth, and OREPA’s puppets made the scene — in more ways than one. Adding to the festive atmosphere as a steady stream of celebrants stepped in for photo ops with heroes of nonviolence— Martin Luther King, […]

For the last twelve years”and counting”OREPA members have gathered on Sunday afternoon at 5:00pm at the gates of the Y12 Nuclear Weapons Complex in Oak Ridge, TN to witness to peace at the entrance to a plant that plans for the destruction of the planet. We may be playing games, sharing readings, singing”each week is […]

Seventeen organizations from across the nation and Tennessee have signed on to a letter to the Department of Energy/National Nuclear Security Administration challenging the adequacy of the DOE/NNSA’s Environmental Impact Statement on the proposed new bomb plant in Oak Ridge, Tennessee.   The organizations, which collectively have tens of thousands of members, focus on the […]